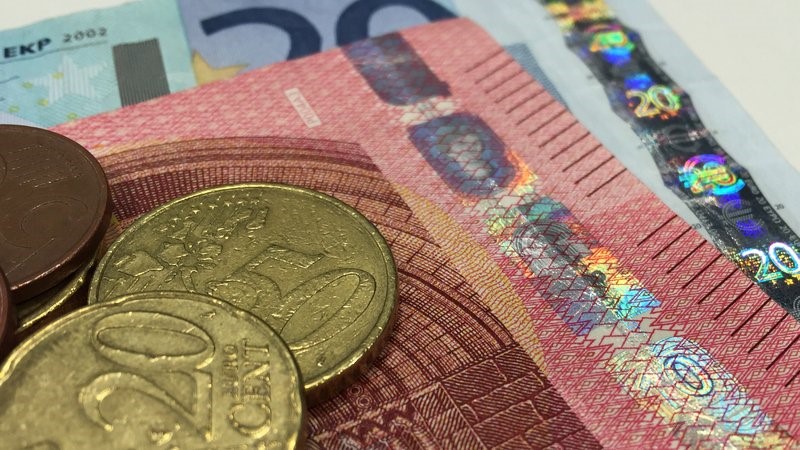 By Will Goodbody
Business Editor RTE
Nearly half of community and voluntary groups around the country have had to reduce the number and range of activities they can run as a result of rising insurance costs, a new survey suggests.
A similar proportion say their group is at risk of having to shut down completely if the price of insurance continues to rise, the research by the Public Participation Networks (PPNs) has found.
PPNs are networks based in local authority areas that allow the authorities to connect with community groups.
Together they represent 15,000 member groups across Ireland who provide a range of services to communities here.
“The figures in this survey merely confirm what we are hearing from them every day of the week,” said Sarah Wetherald of Sligo PPN.
“The infrastructure of volunteering in Ireland is being threatened by spiralling insurance costs, unavailability of insurance cover and increasingly unreasonable exclusions and conditions.”
Carried out between mid-June and the start of September, the survey focused on public and employer liability insurance and was responded to by 770 PPN members.
It said 83% of its community group has seen insurance costs rise in last three years.
Four out of every five respondents said it was very hard to raise the funds to cover insurance costs.
Those who took part in the survey say the situation was affecting activities.
Just under half said they had to reduce the number and range of activities they can undertake, while 47% said their group was actually in danger of stopping altogether if insurance costs continue to rise.
“The numbers in this survey tally with our own research and reflect the seriousness of the insurance issue for Ireland’s community and voluntary organisations, charities and social enterprises,” said Ivan Cooper, Director of Public Policy at the Wheel.
“The fabric of Irish society is under threat due to this crisis and we cannot afford any further delays to proposed reforms.”
The Alliance for Insurance Reform has again called on the Government to establish a Judicial Council, which it is hoped will be able to reform the level of damages paid for personal injuries.
It has also urged an “enhanced operational response by An Garda Síochána to insurance fraud”.