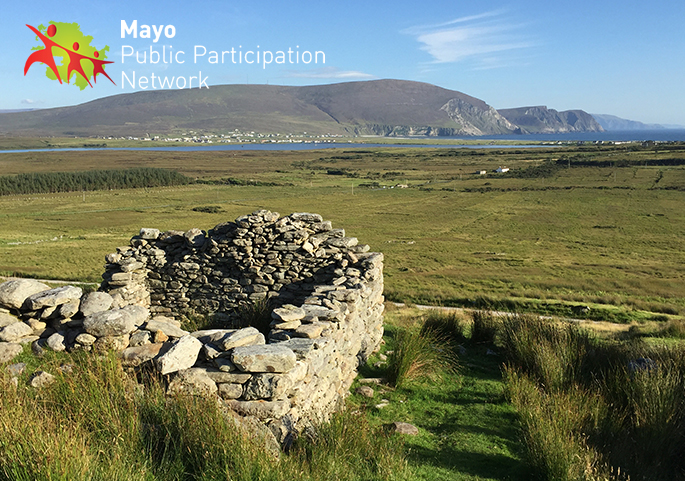 The Wheel welcomes new data published by Benefacts which highlights the extent and immense contribution of Ireland’s nonprofit sector.

Amongst its many findings, Benefacts found that Irish nonprofits currently employ 163,000 people, and that pay in the sector falls significantly below the norm for the rest of the economy.

Commenting on the launch of the data, Ivan Cooper, Director of Public Policy at The Wheel said: “The data illuminates a hidden part of our economy that is often overlooked. Benefacts have collated valuable information on the immense contribution nonprofit organisations make to Irish society and, importantly, our economy. The new data will be of great value to charities, regulators, funders and the public.”

The Wheel also called on the Charities Regulator and Department of Rural and Community Development to expedite the introduction of statutory financial reporting standards for charities:

“Charities are currently required to submit finical information to a variety of regulators and funders, including the Charities Regulator, Companies Registration Office, Revenue and their statutory and private funders. However, while many charities are applying accounting standards like SORP voluntarily, there is still no mandatory standard for financial reporting. We urge the Charities Regulator and Department of Rural and Community Development to work together to expedite the legislation needed to implement a financial reporting standard for charities.

“In the meantime, all charities should comply with the Charities Regulator’s new Governance Code which recommends that all charities produce unabridged (full) financial accounts and that they make financial information publicly available. The Code will become mandatory in 2021, but we need to place financial reporting standards on a statutory footing to provide clarity and optimal transparency”, said Mr Cooper.

The report was launched today 17 April, by Sean Canney, Minister of State for Natural Resources, Community Affairs and Digital Development and it draws on all of the data available from the public filings of nearly 30,000 nonprofits, as at the end of Q1 2019.

Speaking at the launch, Mr Sean Canney TD said “I would like to acknowledge the very important work undertaken by Benefacts, as reflected in this third annual analysis of Ireland’s not for profit sector. The inclusion of data from the Public Participation Networks is particularly welcome, given the ongoing growth in PPN membership supported by my Department and the local authorities.”